New York City, my adopted hometown. I lived there for 10 years, leaving in 2008. It has changed so much and not for the better in my opinion. While I enjoyed my visit, walking the city confirmed my long-held belief that I left at a good time. I still think it’s the best city in the world, but a city for the wealthy, now more than ever.

And now that I’m over 60 I see that it’s a mecca for the young, trying to prove themselves in any number of professions, the arts and Wall Street foremost among them.

My greatest pleasures were seeing my friends. I ate lunch with my tenant of many years (until I sold my apartment)(no photo); my boss at Citibank (until I left for the Peace Corps)(left photo); and my dear friend, a stand up comedian and theater director (middle photo). To give you an idea of how expensive NYC can be, the three lunches totaled ~$300 and we didn’t go crazy with drinks. At one place I ordered a cheeseburger; $20. But, hey it came with fries.

The man I call my brother (right photo) took me to a Yankees game. We also hung out as often as we could when he wasn’t in rehearsal for his latest play. 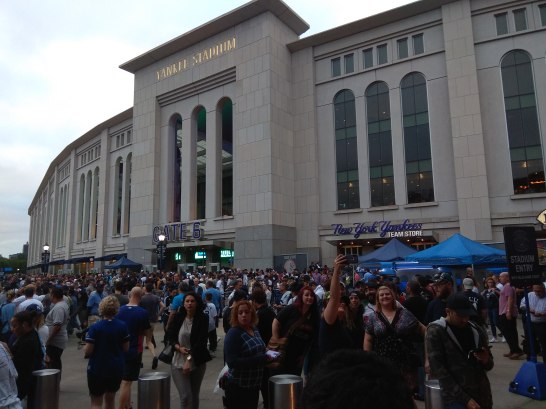 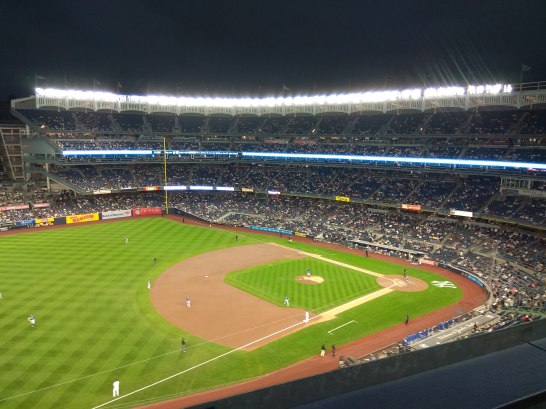 I stayed in a northern Manhattan neighborhood called Inwood. It’s labeled the last affordable area on the island because you can still get a one-bedroom apartment there for $2000/month. Inwood is also a very green area with three lovely parks. One side note: the neighborhood is predominantly Dominican so one hears Spanish spoken everywhere. I felt like I hadn’t left Mexico.

My final night in the city I visited my old neighborhood in Brooklyn. Such wonderful memories and yet, I wouldn’t want to live there again. It was a very special time in my life, but lots of world to see for me. I’m happy I made the stop in NYC because I have no idea when I’ll be back. For that matter, I don’t know when I’ll be back in the US. Several years, I’m thinking.